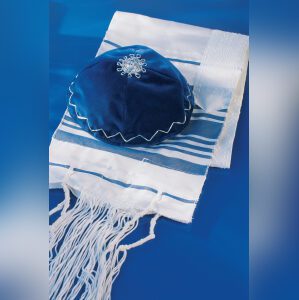 “We welcome Rabbi Levenson to the Board of Ethics and thank him for volunteering the time needed to best serve the public,” said Supervisor Saladino. “The Town Board of Ethics helps advance accountability and transparency in government, and this independent group of wonderful individuals will continue to help the Town in our ongoing pledge to maintain the highest level of ethics in government.”

Rabbi Dr. Joel Levenson serves a wide spectrum of populations handling pastoral needs as well as dynamic programs for diverse populations including young families, teens, preschool, and empty nesters at the Midway Jewish Center in Syosset. A Chaplain with the New York National Guard, Rabbi Levenson earned a doctorate in Pastoral Care & Counseling from the Hebrew Union College-Jewish Institute of Religion and was ordained at the Jewish Theological Seminary, where he also received a Masters Degree in Jewish Education. He earned a B.A. from Miami University in Oxford, OH with degrees in Psychology and Political science, with studies abroad at the Hebrew University of Jerusalem. He is a former President of the Long Island Board of Rabbis. Rabbi Dr. Levenson and his wife, Leora Cohen, are proud parents of three children: Shir, Sam, and Gideon.